I will not leave you orphans…

We don‘t realize until our parents are gone how much we define ourselves as someone‘s son or daughter. Psychologists tell us of the effect on adults when both parents die and they realize that no matter their chronological age, they are, in fact, orphaned.

Jesus tells his disciples, I will not leave you orphans. These men who followed Jesus may have thought it odd to be referred to as orphans. But they had left everything to follow him, had thrown in their lot with this itinerant preacher. They knew that he was responsible for them in ways they had never dreamed possible. Like them, we depend on God for everything, no matter how much we might think we‘re independent and self-sufficient adults. The prospect of this spiritual tie being severed is as frightening as it would be for a child to be left by its parents.

The image of the orphan would have been far more significant to a first-century audience. In their world, as in the world of the Hebrew Scriptures, the orphan and the widow were metaphors for the most vulnerable in society. In a patriarchal culture, a woman or child without the support of an adult male was without protection or provisions.

In our contemporary society, children are absorbed into the social system if the parents aren‘t able to take care of them. A system of foster homes has replaced the institutional orphanages that were once common. But for all the changes and advancements in our modern world, we know children are still dependent and vulnerable and far too often the institutions fail them.

The more we become a global village, the more we become aware that the plight of the orphan is still real world-wide. Babies in Africa left orphaned by the ravages of AIDS, children in Eastern Europe orphaned by war, baby girls in China marginalized by a one-child-per- family policy and a preference for male children: We hear of these things almost daily in the news and in heart-rending appeals for help.

All these images go through our minds when we hear Jesus‘s words of comfort to his followers: I will not leave you orphans. If we believe those words, and if we do indeed rest in the ongoing care of the Spirit of God, we have a responsibility to use that assurance to transform a world in which too many people are still orphaned by circumstance, by tragedy, by neglect and violence. 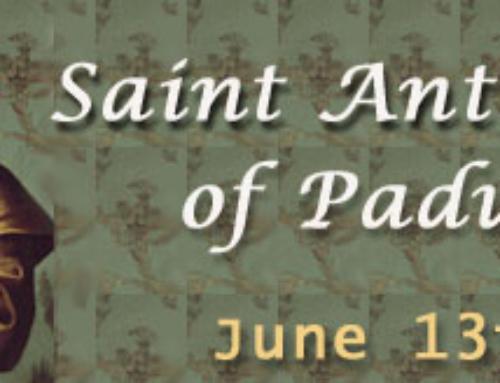 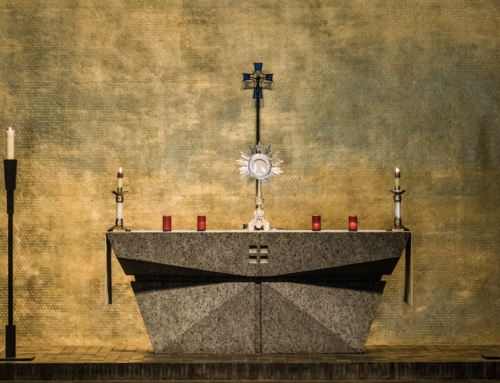 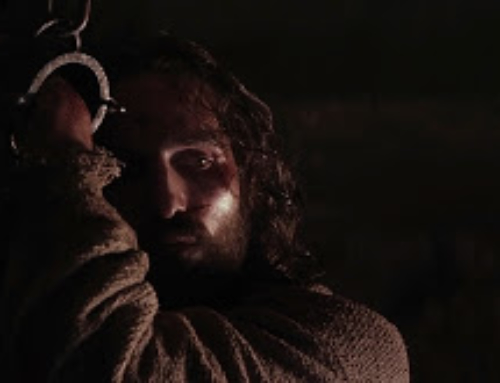 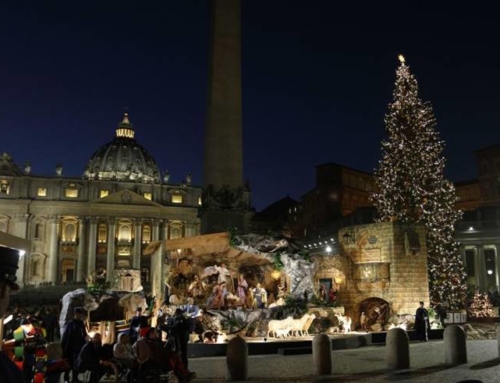 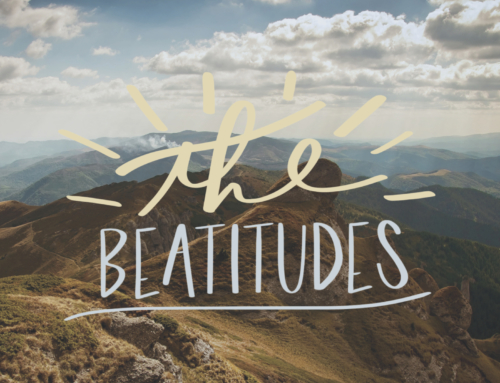